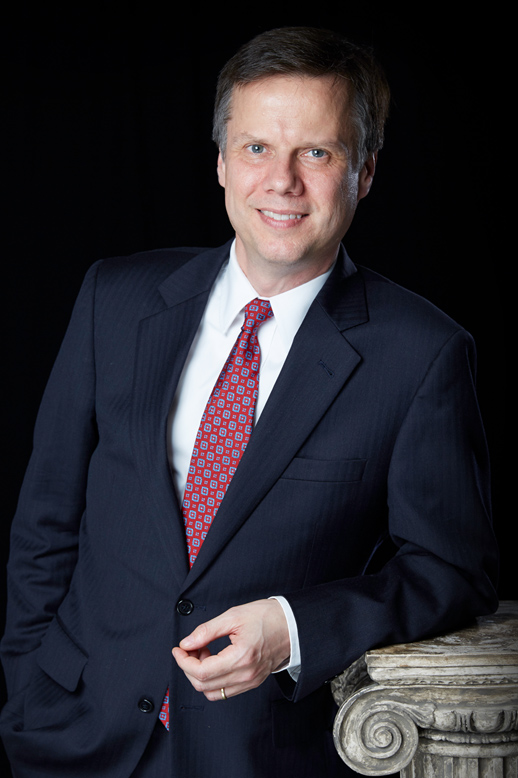 Back to
Our Attorneys

With more than 20 years of experience as a litigator in the fields of general commercial litigation, property and casualty claims, real estate litigation, employment matters, and securities arbitration, David has successfully resolved complex issues arising from international contract disputes, class actions, and catastrophic personal injury claims. In addition, he has “first chair” experience in numerous jury trials in New York courts and arbitrations before FINRA and the American Arbitration Association.

A graduate of Vassar College and the George Washington University School of Law in Washington, DC, Kittredge is admitted to practice law in New York State, the Supreme Court of the United States, the Court of Appeals for the Second Circuit, and the United States District Courts for the Southern and Eastern Districts of New York. Previously, David served as a law clerk to the Hon. Edward C. Prado, United States District Judge for the Western District of Texas (now on the Fifth Circuit Court of Appeals).

David currently resides in Park Slope, Brooklyn, with his wife, Elizabeth, and two sons, Ashton and Johnny. David unwinds from a busy day of litigation by playing the piano and jogging in Prospect Park.